If you are in a nostalgic atmosphere and want to make your Ubuntu look like Windows XP, you have just landed in the right place.

It’s wonderful how time flies and nostalgia kicks in when someone starts loving sometimes even being hated. I don’t mean that Windows XP is on the wrong side. I like it, and in my opinion, this is one of the best Windows OS editions ever made by Microsoft.

They include how different icons are displayed, the location of the taskbar, and even the iconic Windows XP background. Linux distributions such as Ubuntu can be easily configured to mimic the graphical appearance of several different versions of Windows. 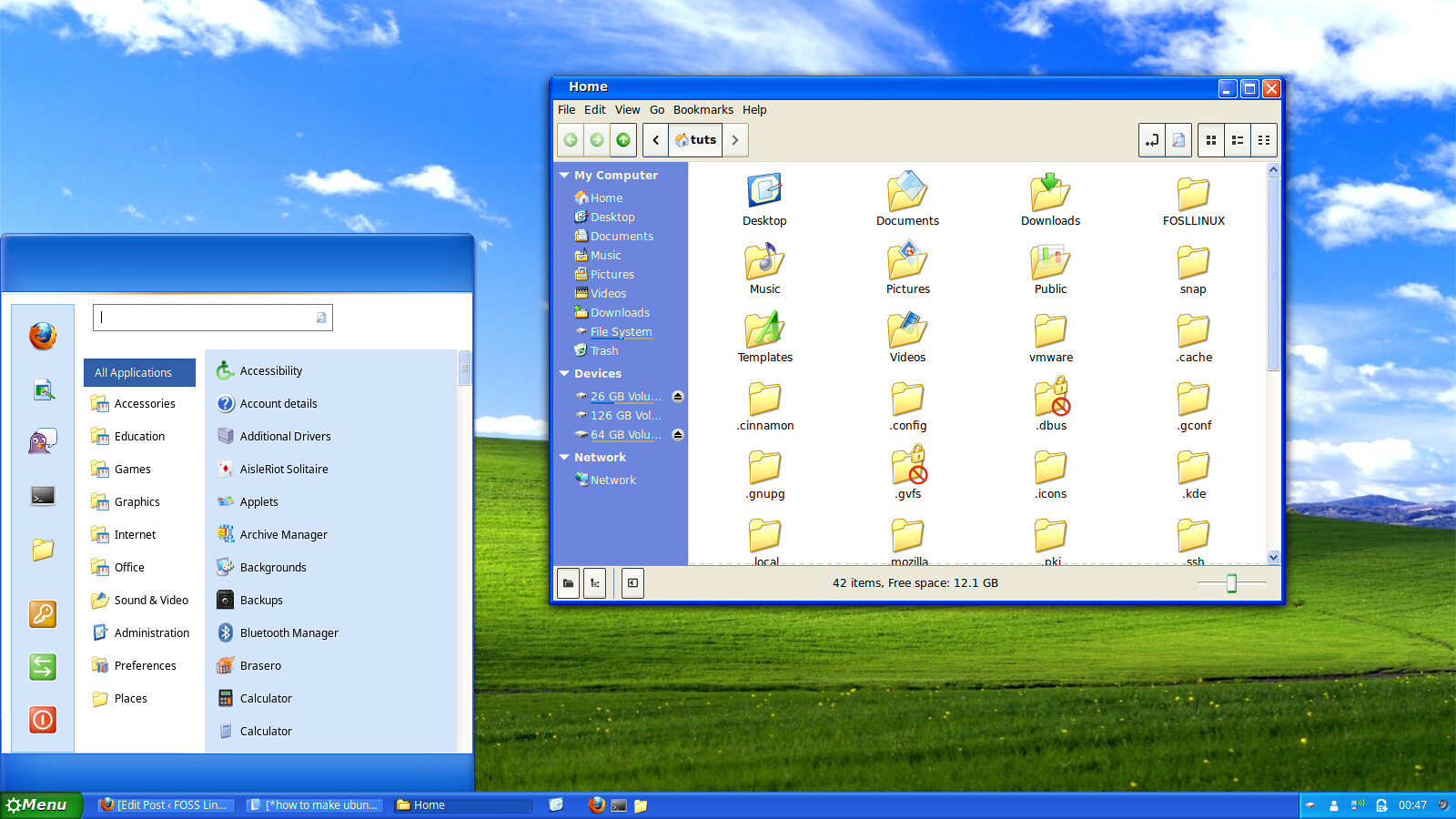 Ubuntu Desktop with the appearance of Windows XP

We will divide our tutorial into three steps, making sure to follow each instruction described in each step.

The first thing when trying to customize the GUI of each Linux distribution is to choose the appropriate Desktop environment. Ubuntu comes with the GNOME Desktop environment by default. Even though I didn’t consider using this Desktop Environment, you can still customize it using GNOME tweaks to have a display that is close to Windows.

I find Cinnamon Desktop Environment more suitable and efficient to use. It does not come pre-installed, but you can install it using the command below;

It may take time depending on your system and internet connection. After it’s finished, we need to switch from Gnome to Cinnamon.

There are two methods you can use. The first is to exit and select the Cinnamon Desktop Environment from the logging screen. Another method and that I will use is the command-line method. Much faster. Run the command below in Terminal.

It will immediately change your Desktop Environment from GNOME to Cinnamon without needing to exit. However, when you start customizing the Ubuntu Desktop, make sure to log out and select Cinnamon from the login screen.

Themes are pre-set packages that are used to customize the appearance of graphics in detail. They consist of shapes, colors, GUI control elements, windows customization features, and more. In our assignment today, we need to choose a theme that will give our Ubuntu look and look like that from windows.

One site where we can find these themes is Boomerang. Follow the link below to download the Windows XP GTK theme. 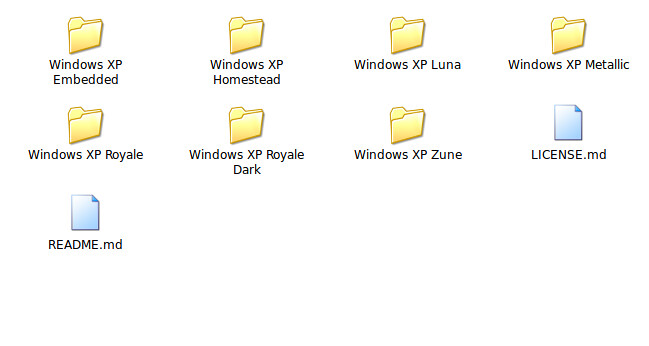 Now, to use the selected theme, navigate to your Home directory, and create a hidden folder called “themes.” Hidden folder is a folder whose name starts with a dot character [.] – e.g. “Themes” – Paste the theme in this folder. To view hidden folders, use the CTRL + H combination.

In the same way, extract the icon to the specified ‘.icons’ directory in the home directory. 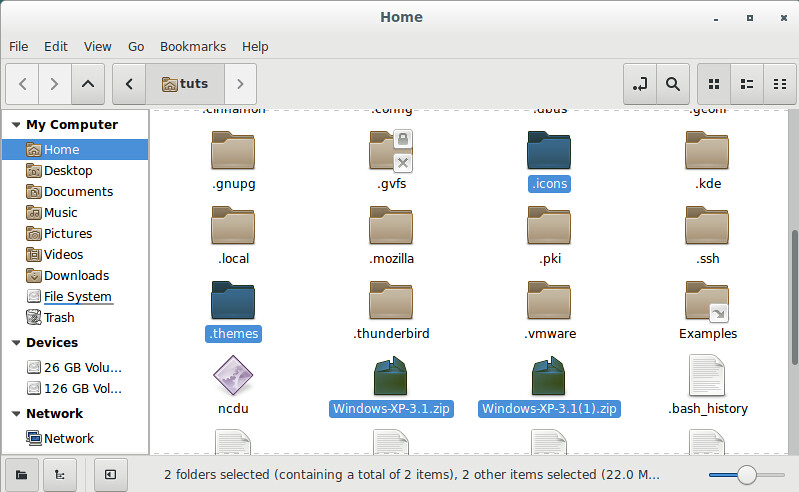 Extract the Theme and Icons to a folder

Now, we have the desired themes and icons present on our system. Let’s move on and apply all the adjustments we need to make Ubuntu look like Windows. Trust me; if you are already a Linux user, you will definitely find this interesting.

Start by launching the “Theme” application from “System Settings.” 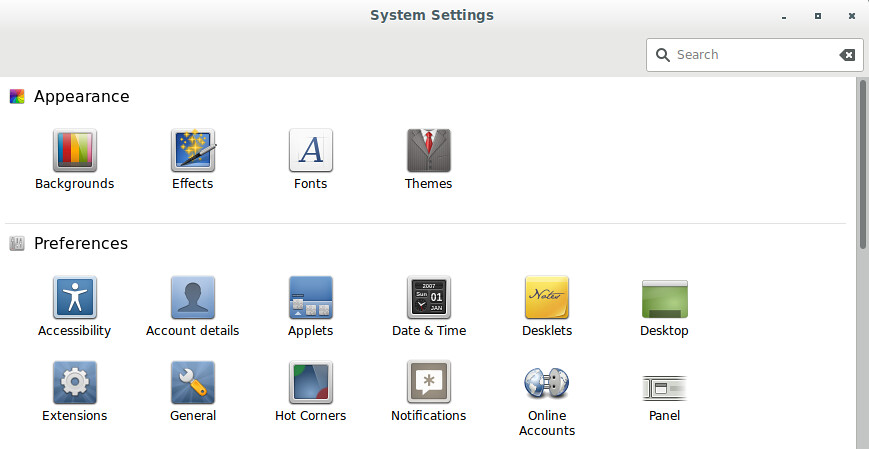 Start the theme from the system settings

The “Theme application” window will open. It contains five main parts which we will implement our adjustments; Window borders, Icons, Controls, Mouse Pointers, and Desktops. 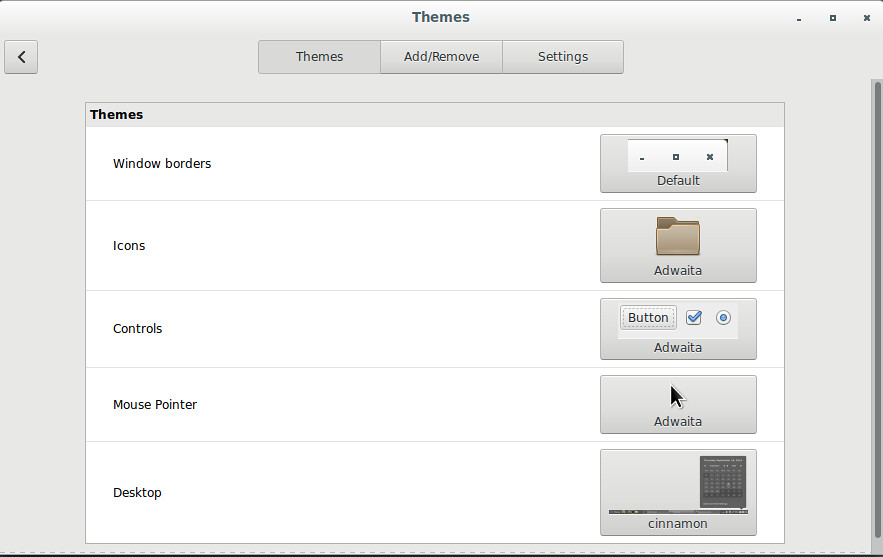 To change themes and icons in each section, click the picture on the right. That will bring up a small box window from which you will select the theme or icon you want. In the end, your Themes application will look like this below; 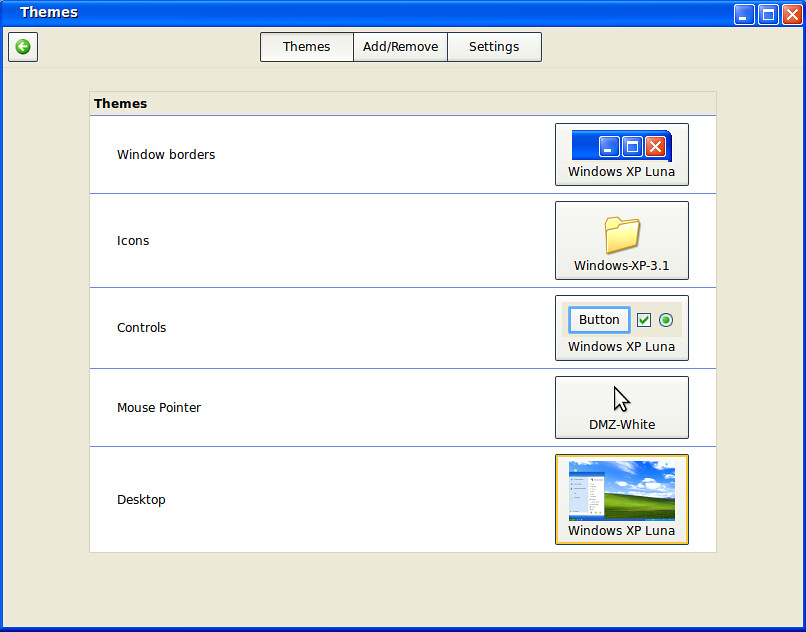 From those few adjustments, we have seen that our Ubuntu system has more Windows XP displays than Linux. Windows borders, colors, and minimizes maximization, and closes buttons like in the Windows Operating System. Even the Application Menu button now looks like the Windows Start button. 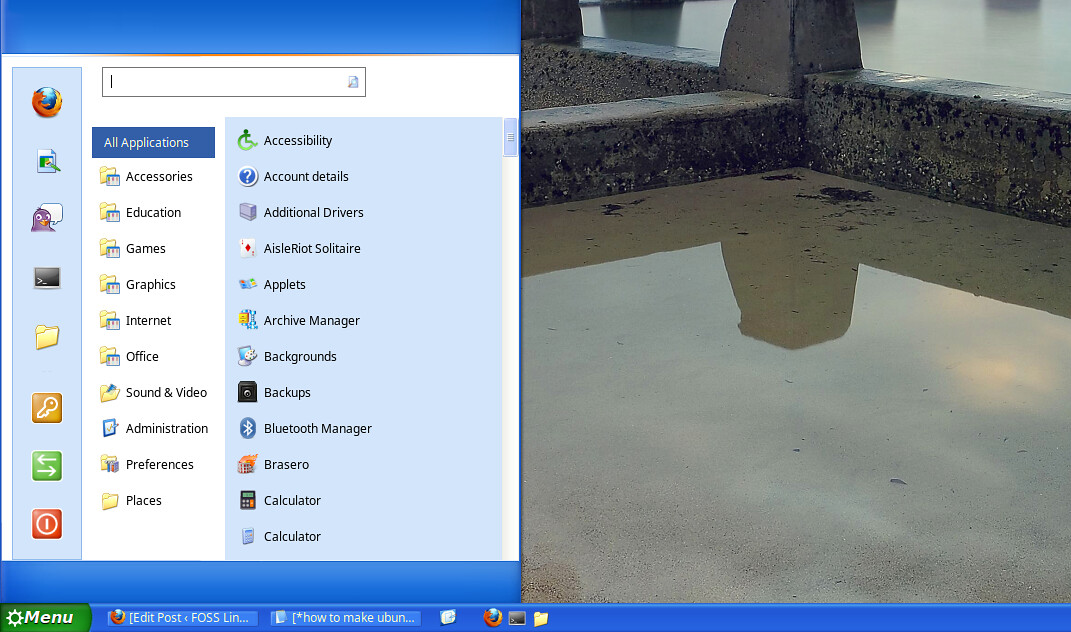 Now let’s make it more interesting by adding a Windows background. Some themes don’t have a default background. In such cases, you can search and download free HD wallpapers online. 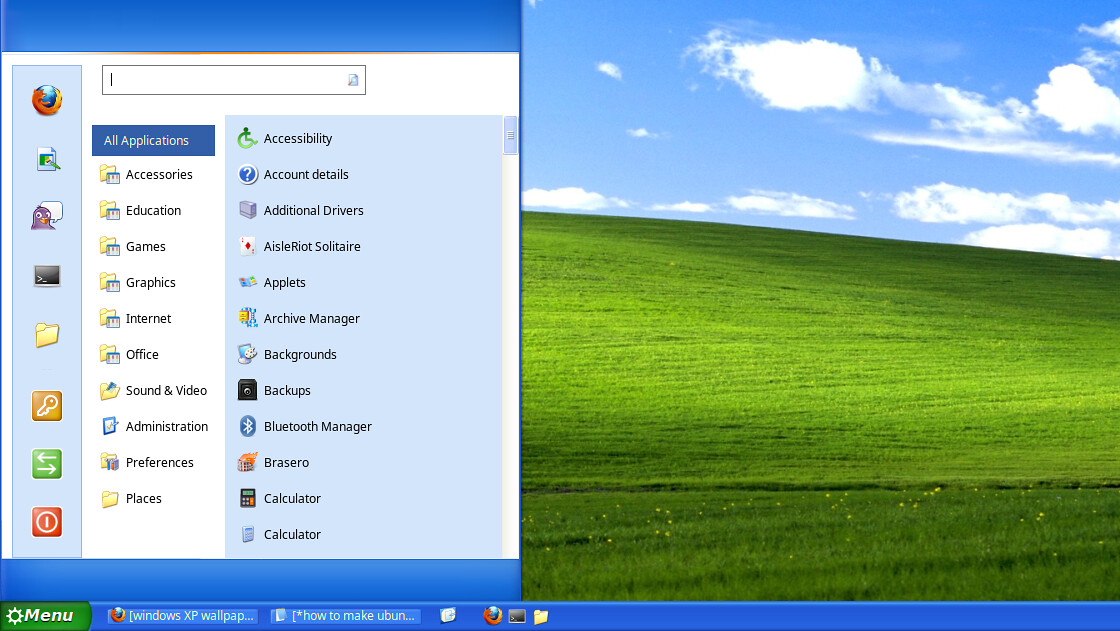 Ubuntu with the appearance of Windows XP

Another fantastic feature is “Cinnamon Desktop” which has high customization capabilities. You can continue and edit the taskbar / panel and its contents so that it looks more than Windows than Ubuntu Desktop.

You must have a beautiful Ubuntu system with a graphical display like Windows. You can do the same with other available Windows XP themes. 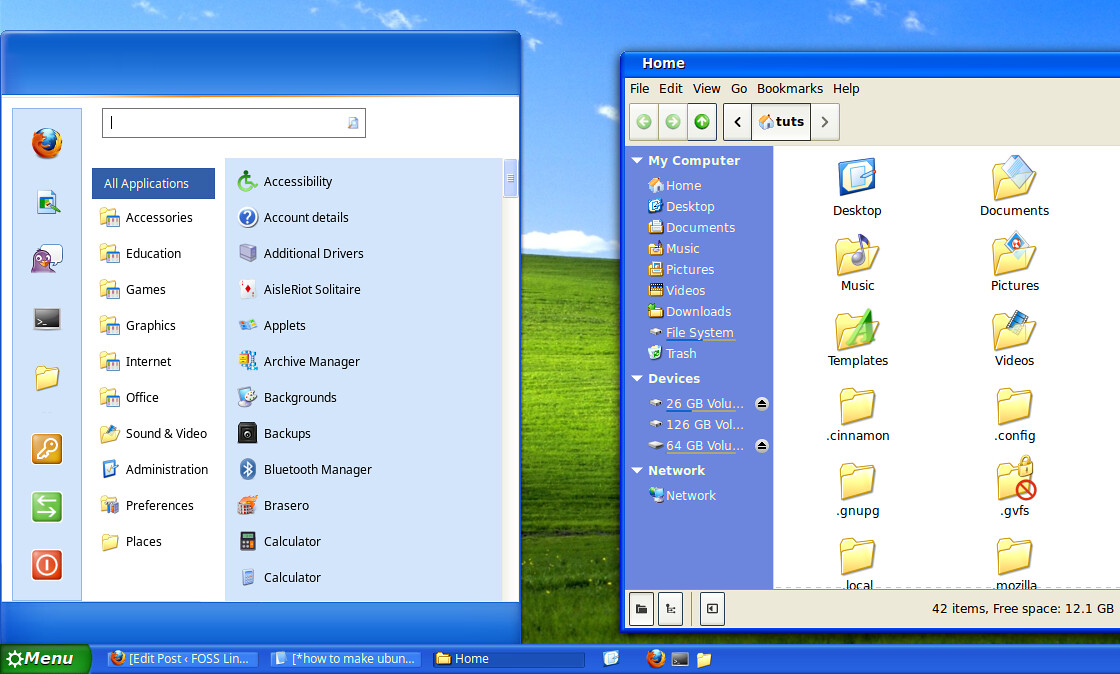 Ubuntu with the appearance of Windows XP

There she is; we now have our Ubuntu system with the look of Windows XP. You can still apply more customizations provided by the Cinnamon Desktop Environment as you wish.

It is not mandatory to use Cinnamon to have a Windows display; You can always use other Desktop Environments such as GNOME and use GNOME-Tweaks to customize the appearance. 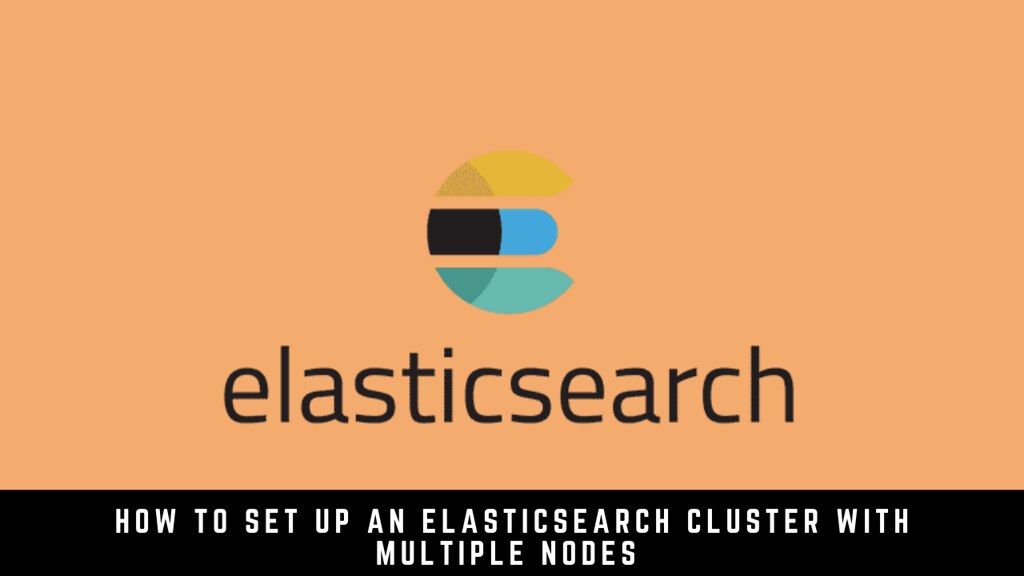 How to Set Up an Elasticsearch cluster with Multiple Nodes 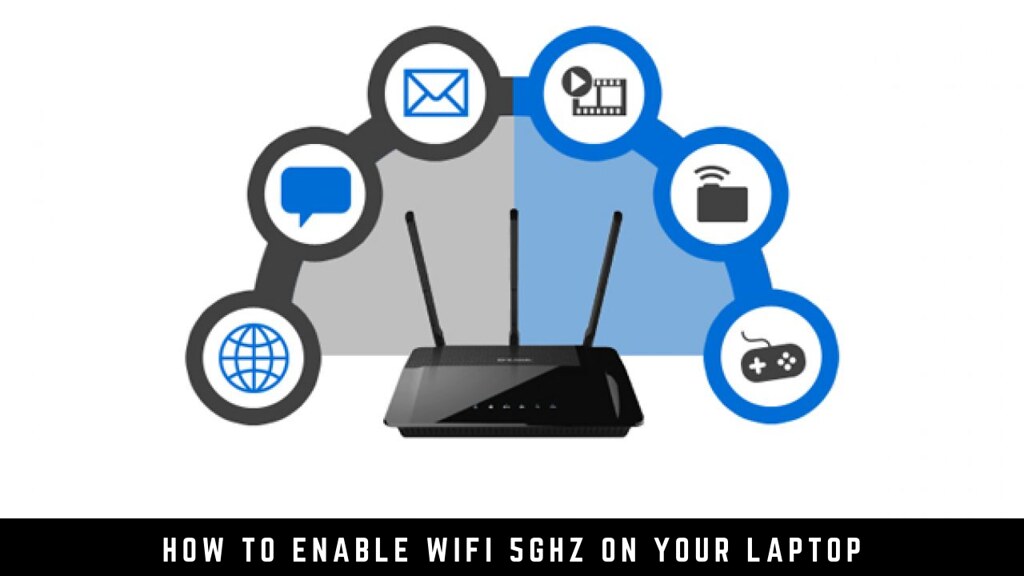 How to enable Wifi 5GHz on your laptop

How to Install Webmin on Ubuntu 20.04

How to Troubleshoot Discord Push to Talk on Windows 10

How to clean Windows

How to Install PostgreSQL and phpPgAdmin on Ubuntu 20.04 LTS

How to Install Memcached on Ubuntu 20.04 LTS

How to use Task Display on Windows 10

How to Save Notes on Slack and Maintain Privacy

How To Tell If Someone Doesn’t Match You At Bumble

9 Of The Best Poster Maker Apps...

7 Of The Best Snapchat Filter Apps...